ISPA Belgium is a member of the pan-European association of Internet Service Providers EuroISPA. EuroISPA is the world’s largest association of Internet Services Providers (ISPs), representing over 2300 ISPs across the EU.  EuroISPA represents the European ISP industry on EU policy issues and facilitates the exchange of best-practices between national ISP associations. ISPA Belgium is represented at EuroISPA by an elected ISPA member for a mandate of two  years. Representative of ISPA at EuroISPA : Mrs Charlotte Eijberts.

DNS.be is a not-for-profit organisation established in 1999 by ISPA Belgium, Agoria (federation for the technology industry) and BELTUG (Belgium’s communication technology and services user Group). Its aim is to register .be domain names, to make the internet more accessible and to support its usage. As founding member of DNS, ISPA closely follows the activities of DNS.be. Representatives of ISPA at DNS.be: Mr. Tomas Cautereels, Mr. Jan Torreele and Mr. Piet Spiessens 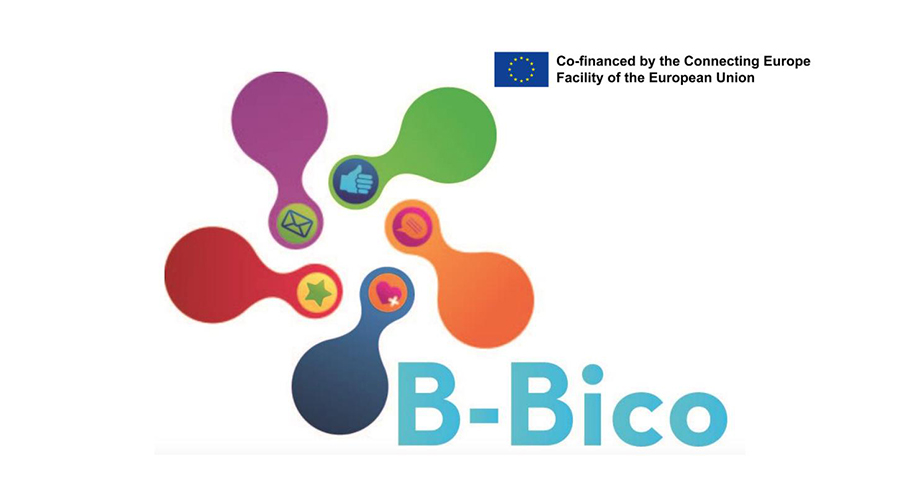 ISPA is member of the Industry Involvement Working Group of the B-BICO II project, coordinated by Child Focus, the Belgian Safer Internet Centre. The Work Group brings together all the relevant industry representatives in Belgium and wants to promote dialogue and exchange of information and actions related to a better use of the internet and other technologies. The Belgian Better Internet Consortium wants to gather and streamline all Belgian actors and expertise involved in e-safety and online media literacy and concretely work together by taking joint initiatives.

This page is also available in: Dutch French